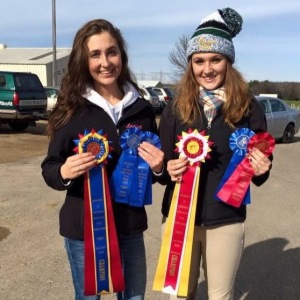 Today I attended my final NDSU homecoming parade as an actual student. If and when I go next year, I’ll be an alum, and I’m A-OK with that. Just over a month into my senior year, I’m beginning to relate with the well-known Captain Jack Sparrow on a sinking ship meme that circulates Facebook every now and then, symbolizing the various stages of your college career. At this point, I’m quite ready to hop off the ship and onto the dock, and set sail to another sea far away from homework and classrooms.

Despite my excitement for graduation, endings don’t happen without a bit of nostalgia. Tomorrow morning I depart for my final first show of the season of my IHSA (Intercollegiate Horse Show Association) career. For those of you who are new to my blog or the world of collegiate horse showing, IHSA is an association that allows equestrians to compete affordably during college. Universities that host shows provide horses, and we draw horse names at random to determine who to ride. Riders are only allowed to watch the horse warm up before entering the arena to compete. The idea is that all competitors are on a level playing field, and it’s amazing in so many ways. From the adrenaline rush of getting on a new horse for the first time, to the opportunity of being able to ride competitively while attending school. 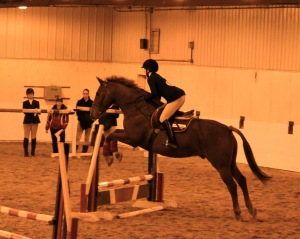 The thought of my fourth and final year competing on the NDSU hunt seat equestrian team makes my heart a bit heavy. Going to college and attending classes is an experience in itself, but being part of a team creates an entirely different realm of responsibility, an added learning curve, and bonds that won’t be broken for a long time. 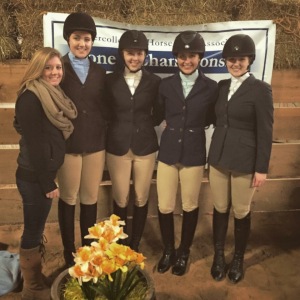 NDSU riders at Zone 7 Championships in 2015

If you haven’t read any of my previous blogs about the experience of competing on an equestrian team, you should check out An Emphasis on Attitude, and Saddle Club, Rapping and Ribbons. The first was written two years ago when I stayed on as a member of the team during a five month internship with the American Quarter Horse Association in Amarillo, Texas. The second is a piece I penned last year after a particularly entertaining weekend of horse showing with my team.  Each one highlights the different lessons you come to value while competing on a collegiate sports team.

For the sake of reflection, I wanted to share a few of the most memorable moments of my IHSA career:

A few years down the road from where I started, there will be a hefty handful of lessons and memories tucked under my helmet when I strap it on tomorrow. 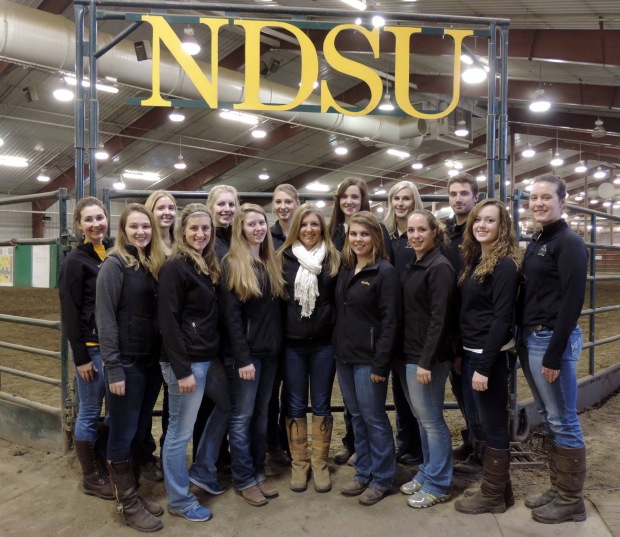 One thought on “The Final First Ride”